At the Sign of the Cat is a magazine exclusive to Mercury Cougar enthusiasts. It provides a network of relationships within the Cougar Club of America community in continuing the legacy since its founding in 1980. Since then, the magazine has become a respected source of information to experts and novices alike, in addition to passing resources on to a younger generation.

The Cougar Club of America is a global, collective community preserving the passion and nostalgia of Mercury Cougars built between 1967 and 2002.

The publication itself has taken on many forms, which aptly began as a hand-typed newsletter that sought to bring like-minded people together before the Internet. After several generations and increasing interest through word of mouth, the club has grown into something much larger–a worldwide effort that embodies the enthusiasm and compassion of the people that volunteer their contributions to preserve and help to create the movement that is Mercury Cougar. Through these efforts, ATSOTC magazine has become a staple for the past, present, and future. 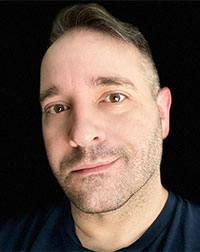 ATSOTC magazine is published quarterly as four issues per year. Each issue comes filled with articles focusing on preservation and restoration, news and information from local and worldwide Mercury Cougar clubs, and additional coverage of all things Cougar.

One Year of Membership and Four Quarterly Issues of ATSOTC

At the Sign of the Cat Magazine is a club magazine created for the members of The Cougar Club of America. The publication began in 1980 as a newsletter to its members and has grown to cover all regional clubs internationally that support Mercury Cougars. Mercury is a subdivision of the Ford Motor Company. Cougars were produced from 1967 to 1997 and from 1999 to 2002. 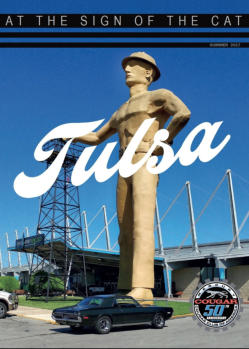 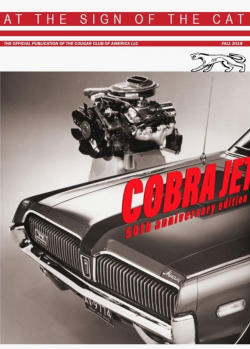 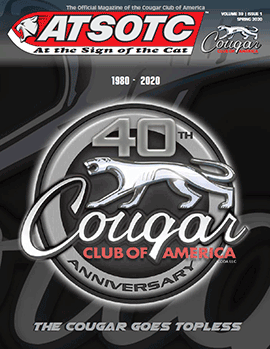 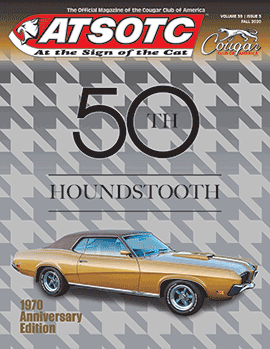 Sample Article and Other Information

Here are a few sample articles from past issues of At the Sign of the Cat: 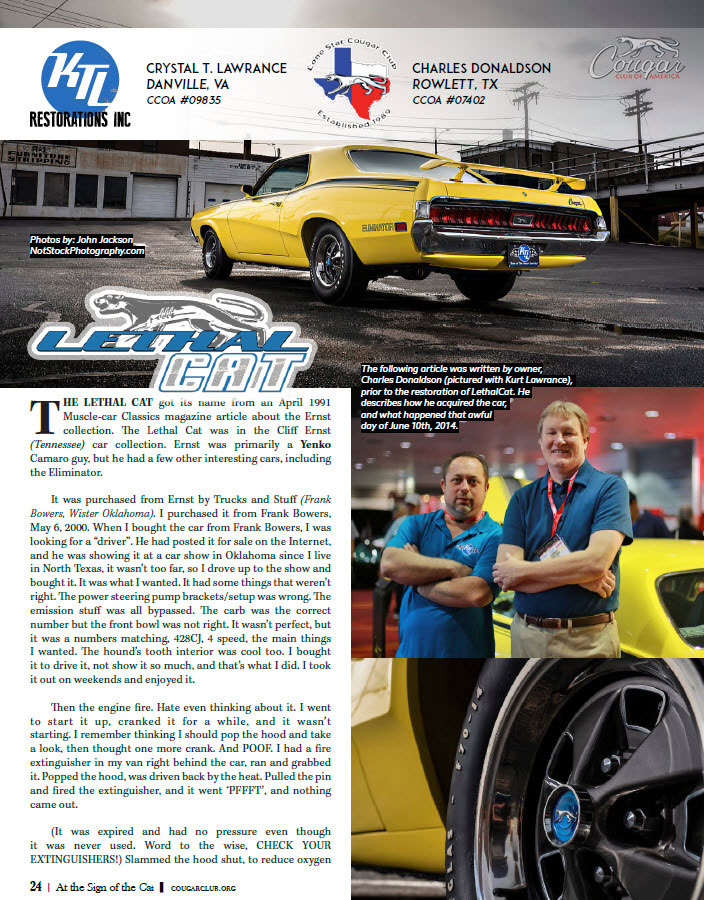 The Making of At the Sign of the Cat

Here are a couple of classic videos of At the Sign of the Cat being published.