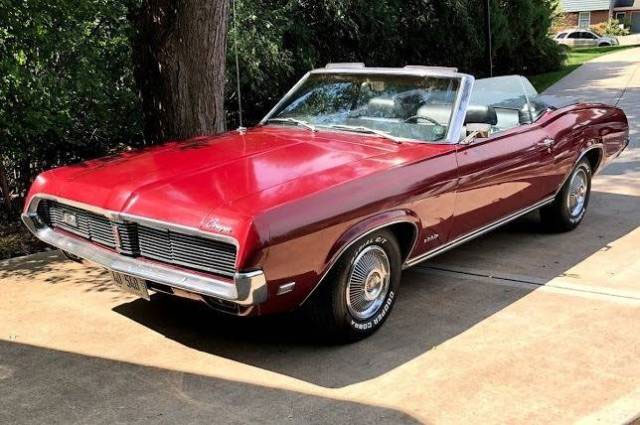 The Ford 390 V8, the most common FE engine variety, was infroduced in 1961 and produced through 1971 for passenger cars through 1976 for pickup trucks. In 1969, the 390 2V (X-code) engine was no longer available in the Cougar, and this was also to be the last year of the 390 4V (S-Code). Interesting was the fact that Ford no longer referred to the engine as the 390 GT, rather it was called the 390 IP. The IP stood for “improved performance.” 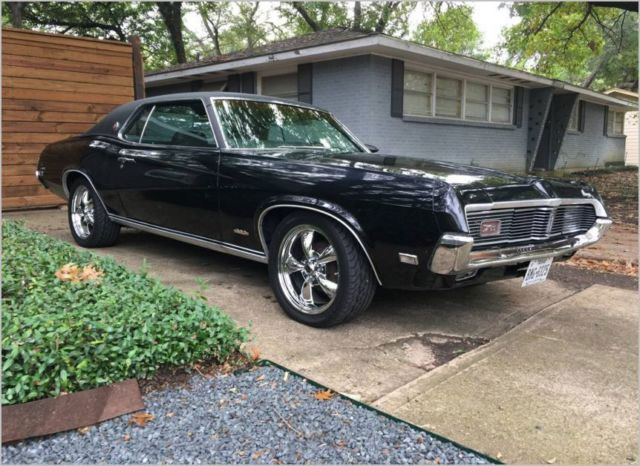 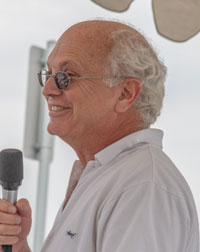 In 1968, the 390 V8 acquired a thermactor style exhaust emission control system. For 1969, this system was replaced with the less cumbersome IMCO system. Steel head gaskets were used for improved heat transfer for cooler running and longer lasting intake and exhaust valves. S-Code engines continued to use the same “GT” camshaft as previous years. 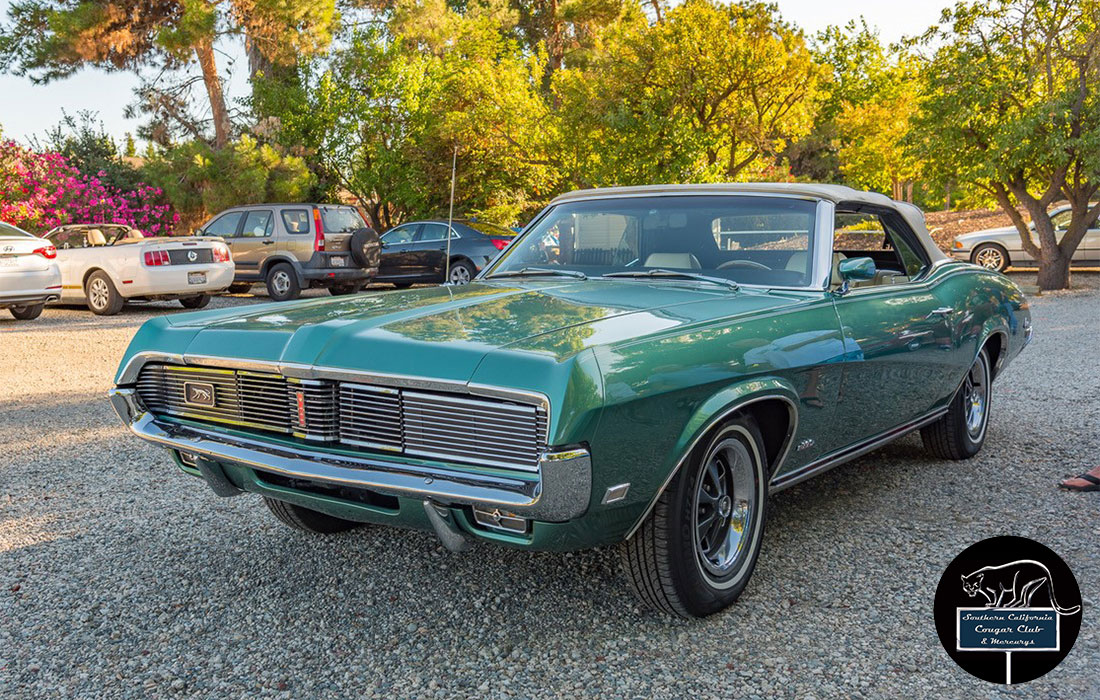 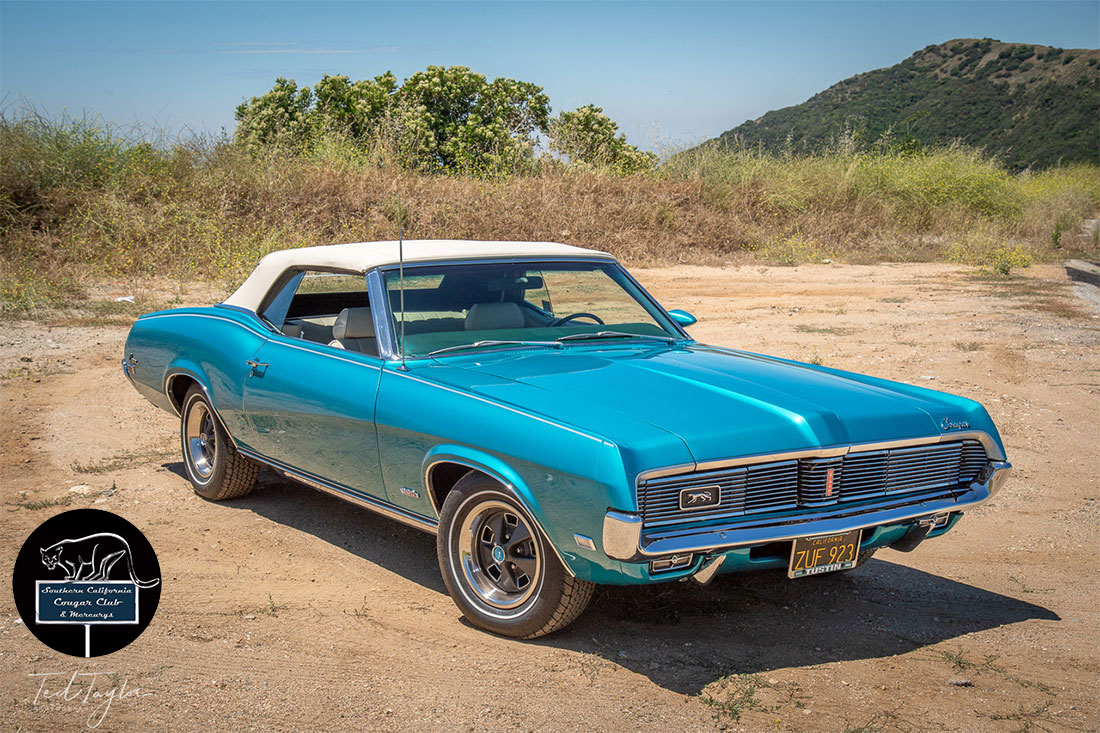 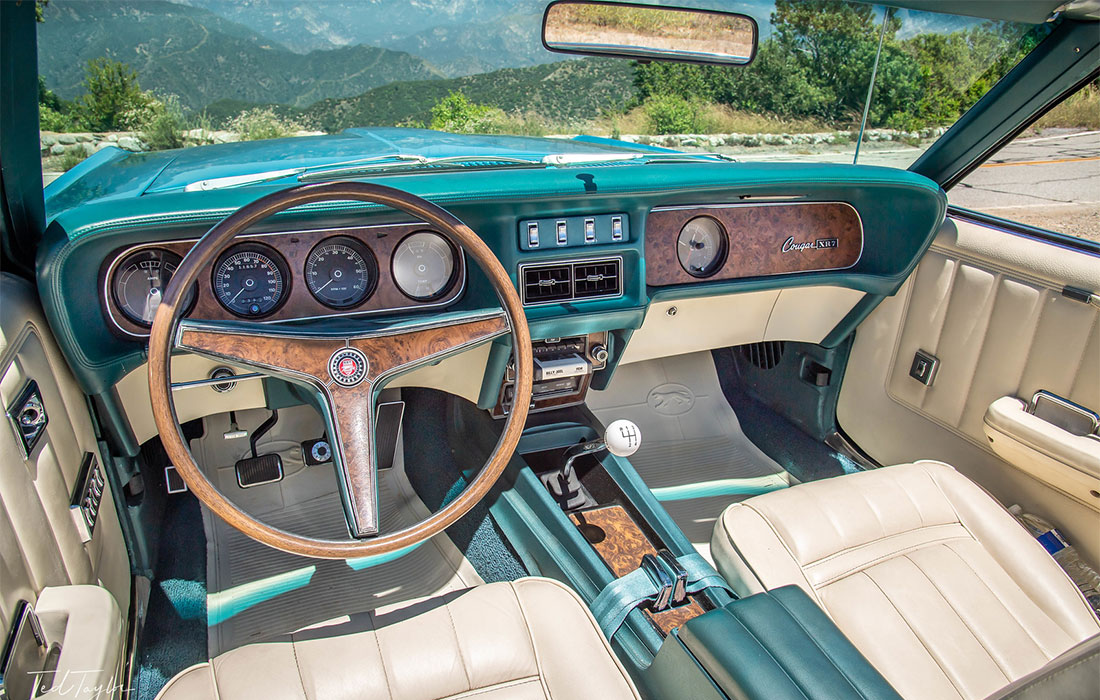 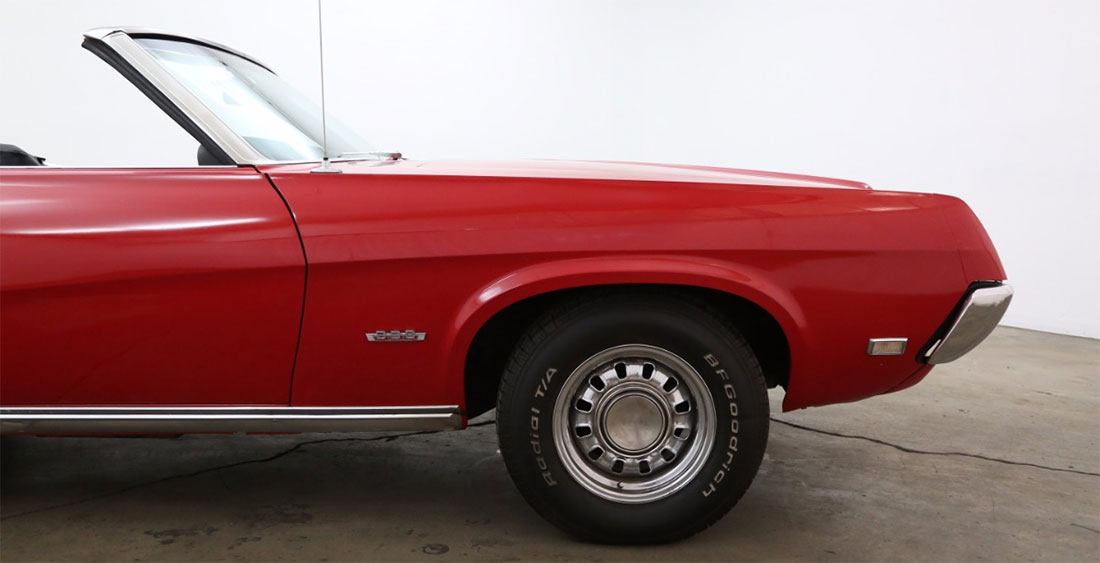 The 390 block was also used in an alternative application probably few of us know about. The 390 block with a 428 crankshaft turned the engine into the Mercury 410 cubic inch engine, which was offered in ’66 and ’67 only. It was not offered in the Cougar or Mustang lineup. 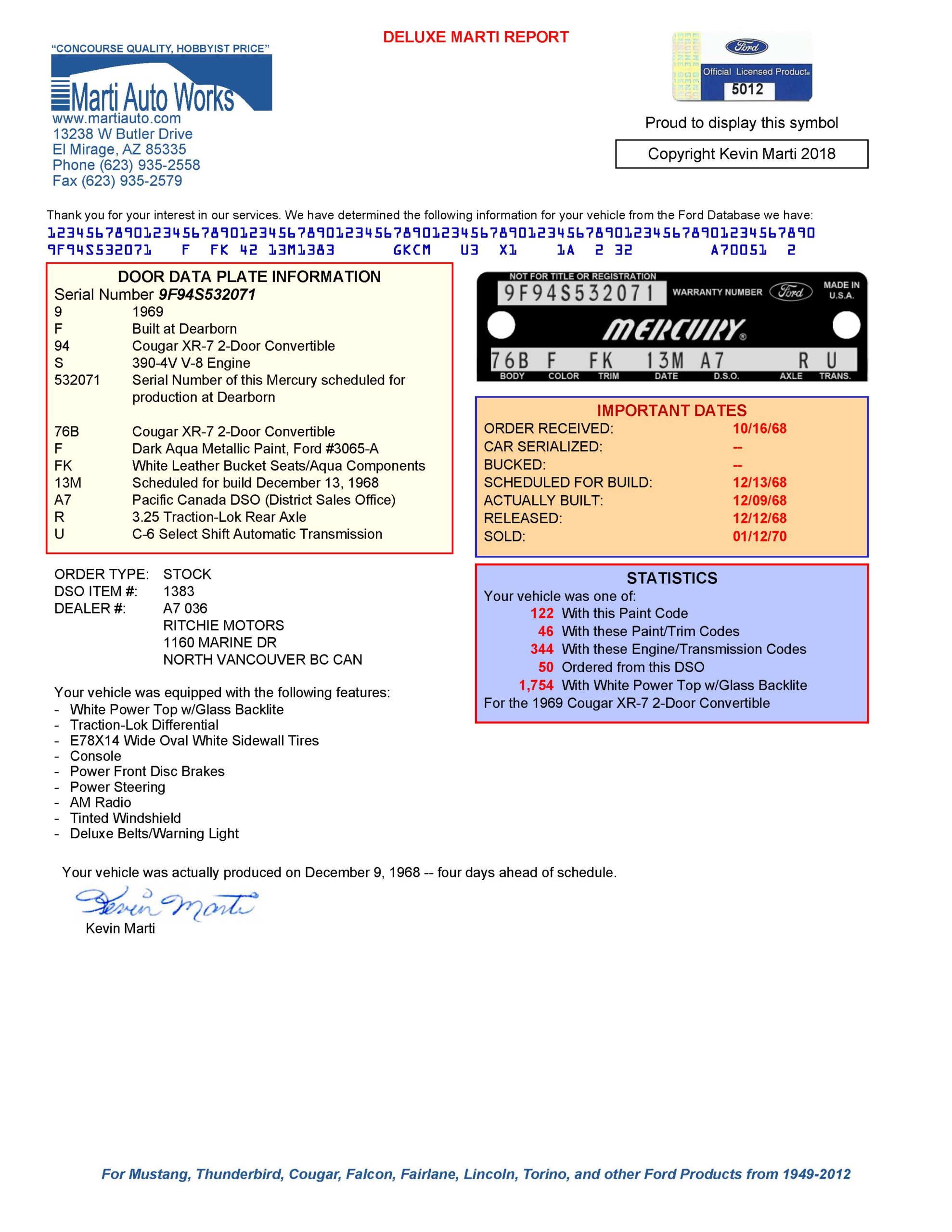 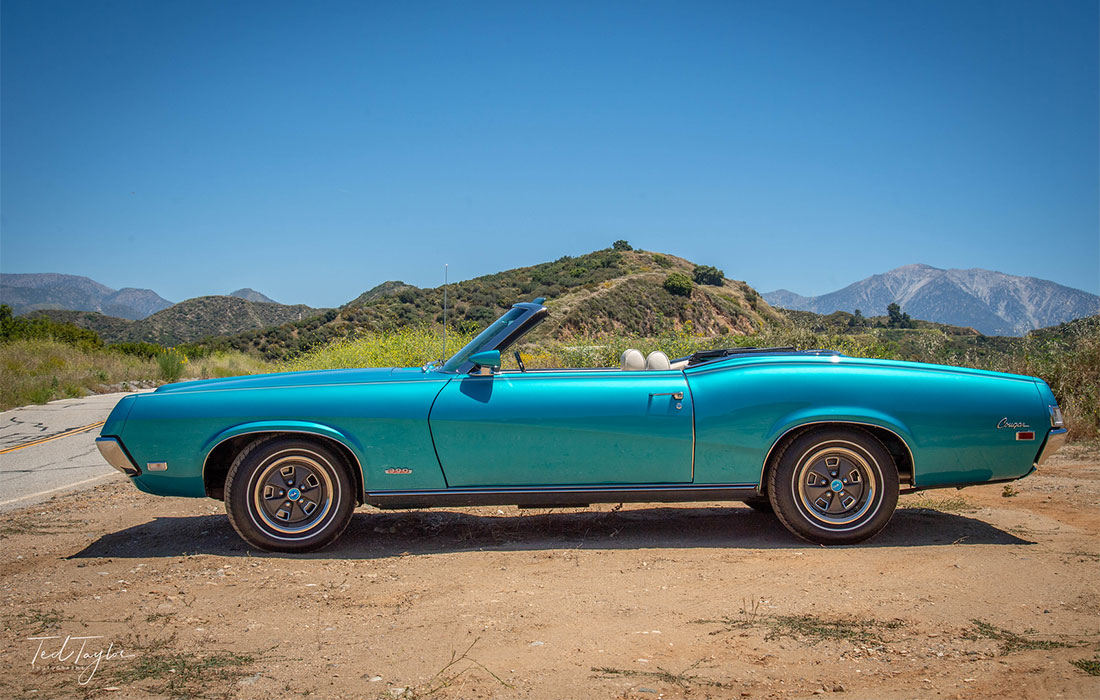 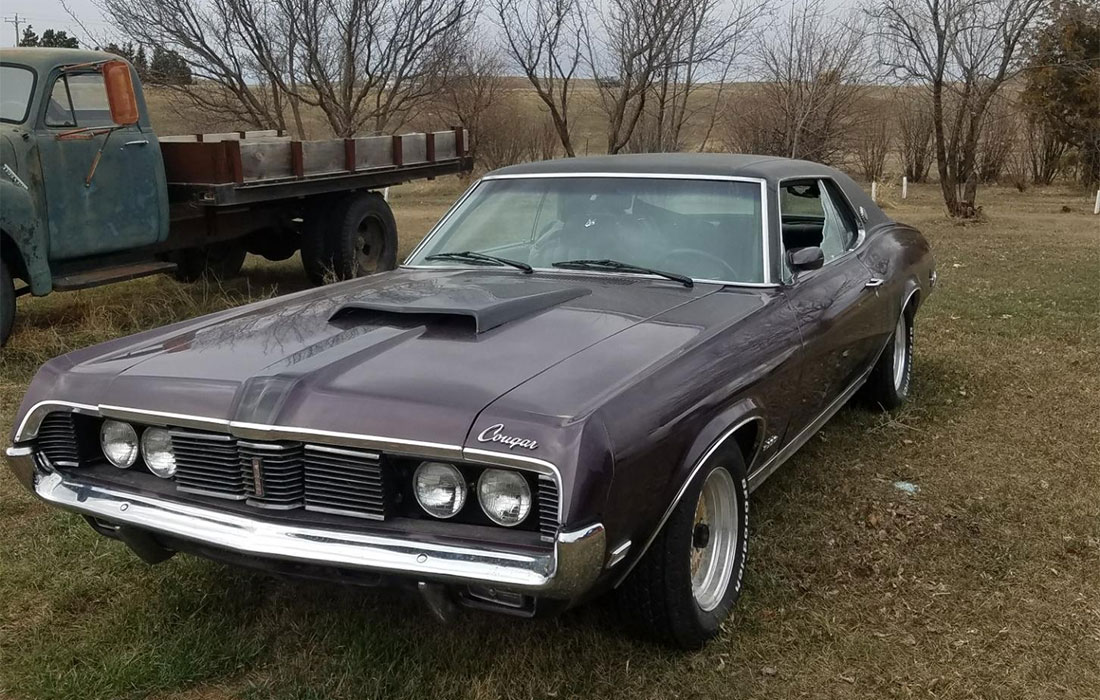 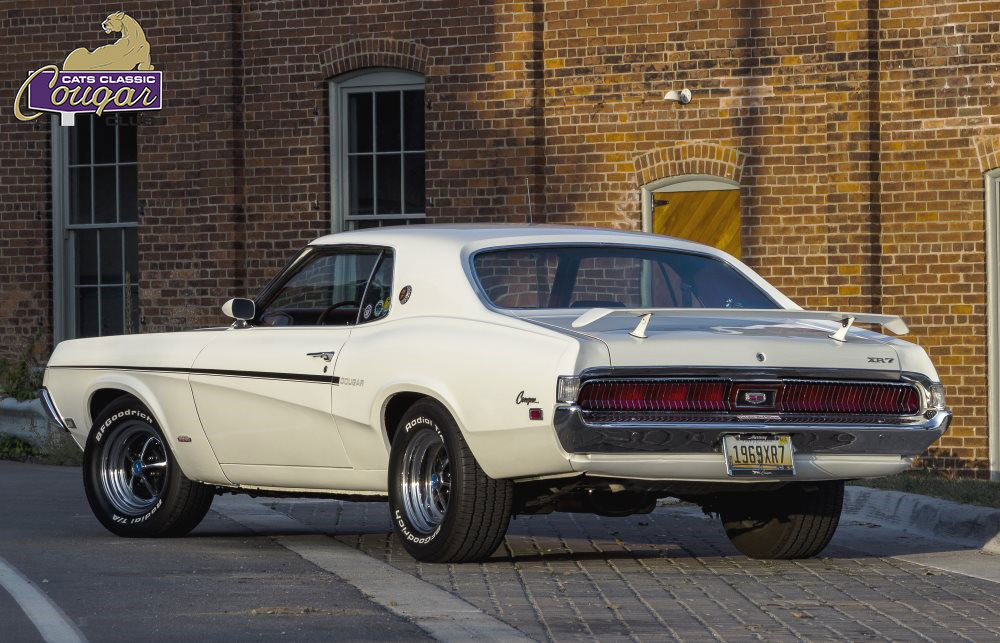 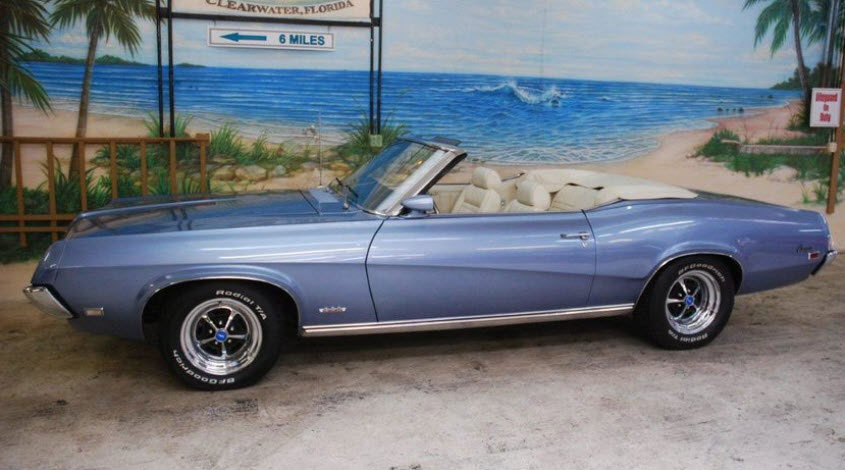 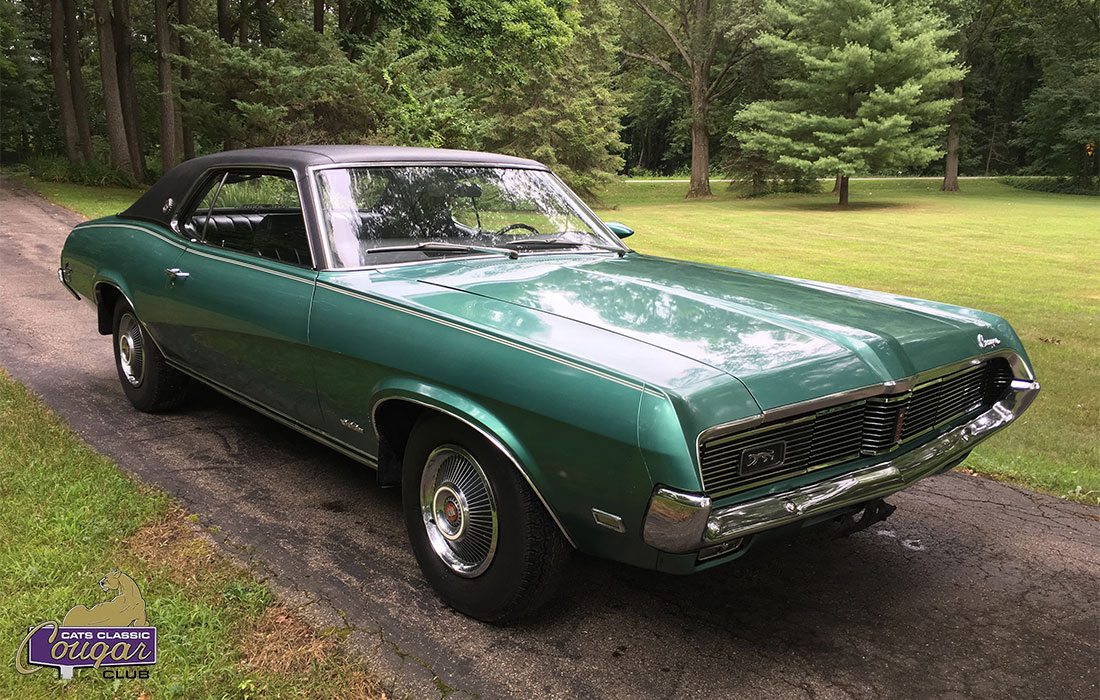 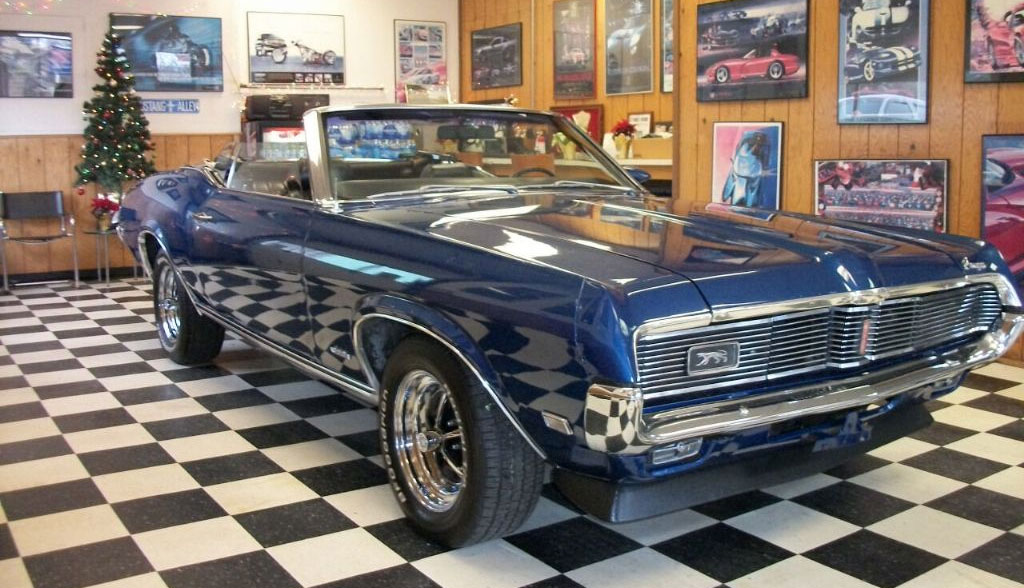